Works of two architecture competitions: Kalaranna and the Sea Along Tallinn’s Main Street 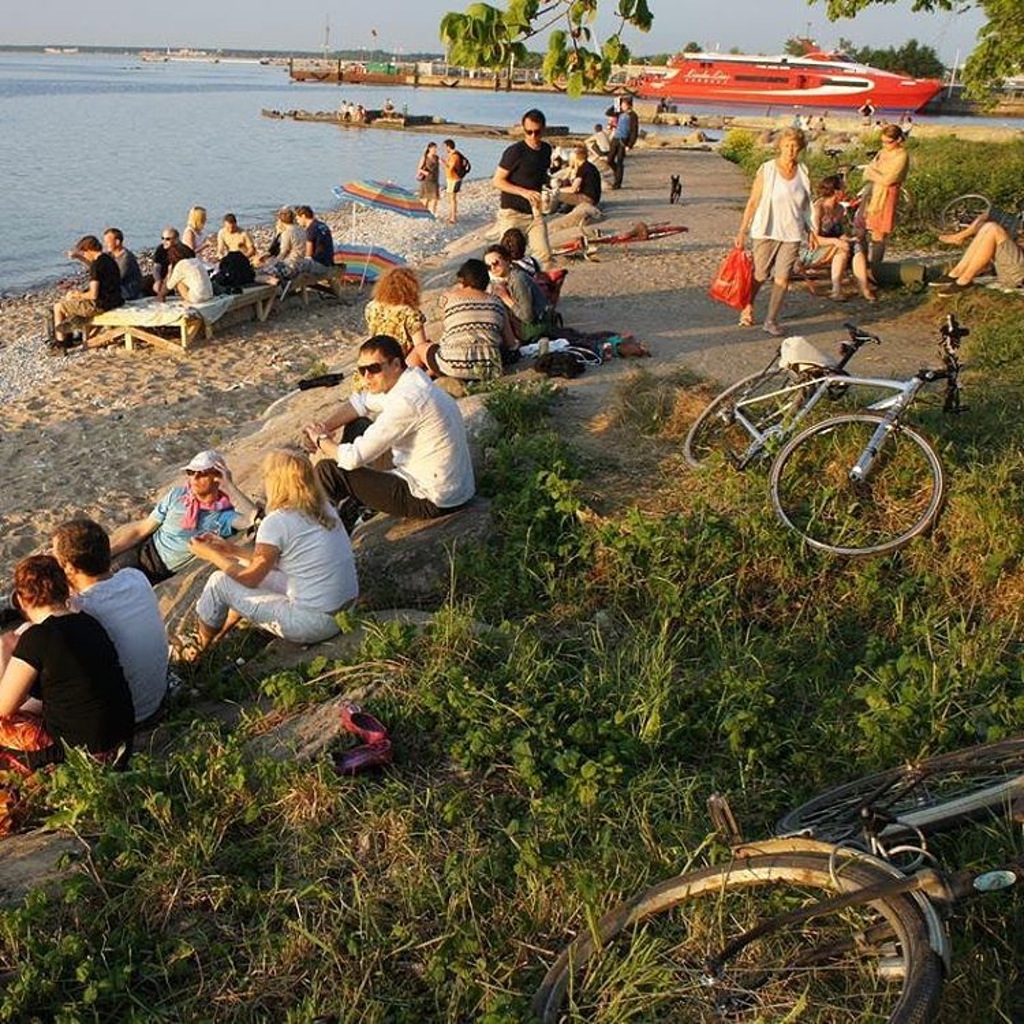 February marked the completion of two important public competitions related to the development of Tallinn’s seafront: the architecture competition for the Kalaranna 1 plot and the second stage of the idea competition for Tallinn’s main street, “Sea Along Main Street“.

The detailed plan for Kalaranna calls for a promenade and a cohesive public space along with buildings that will house up to 400 apartments. AS Pro Kapital’s vision is to make the seaside area a city-wide magnet – a modern public space organized using landscaping features – a place that in addition to residential buildings would make prominent use of public areas such as a beach promenade, sandy beach, city park and the Kalaturg fish market. The architecture competition is public and took place in one stage. Entries were expected to prepare a general architectural concept and presentation of a more detailed architectural sketch plan. A total of 11 entries were received.

The goal of the “Sea Along Main Street” competition held in cooperation between the Estonian Centre for Architecture and the city of Tallinn was to expand the modern human-centred city space with a future main street into adjoining quarters and connect the seafront with the city centre. The seafront is currently only geographically located in the centre but it is essentially not something that can be sensed by users of the urban space. The competition aimed to elicit ideas for diversifying space on the street level and improve leisure time opportunities as well as create better conditions for commerce. Participants in the architecture competition had to present a detailed urban space solution for three streets: Mere puiestee, Hobujaama tänav along with Paadi tänav, and the extension of Maneeži tänav on Narva maantee up to Ahtri tänav. The hope is to be able to realize the urban space solution selected at the architecture competition or a significant part of it with funding from the EU Cohesion Fund and the city of Tallinn by 2020. Four entries were received.

The exhibition will be open until 26th of March.