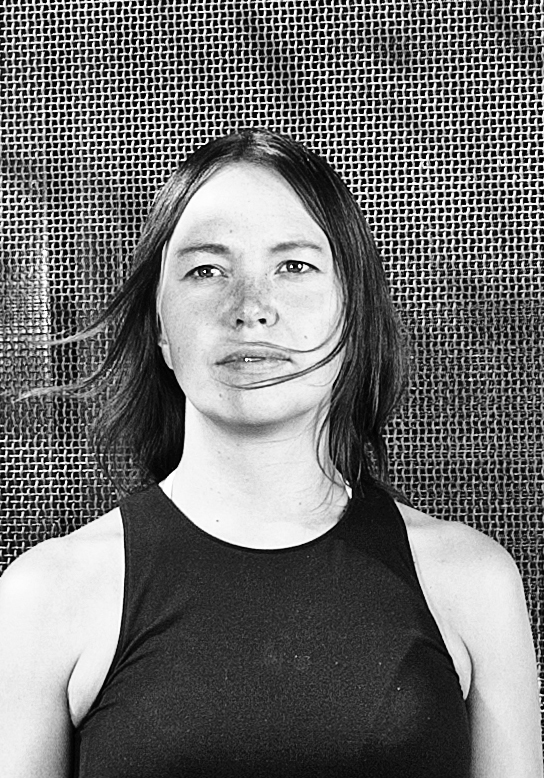 To celebrate the 100th anniversary of the Republic of Finland, architect Anu Puustinen (Avanto Architects) will give a lecture on 29th November at 6 pm in the Rotermann Salt Storage. Avanto is a well-known young architecture office which was established in 2004 by Anu Puustinen and Ville Hara. The office was founded after the competition win for the Chapel of St Lawrence, Vantaa in 2003. After completion in 2010, the building won several prizes and was widely published in the international architectural press. One of the latest projects by Avanto – the popular restaurant-sauna Löyly in Helsinki – has also received prizes and was among the four finalists for the Finlandia Prize for Architecture 2016.

Concurrently with the lecture, the Museum of Architecture is showing the exhibition “Finnish Architecture. Biennial Review 2016” which presents the best Finnish architecture from the last couple of years. The exhibition will remain open until January 7th.

The lecture is supported by the Finnish Institute in Estonia and is free of charge.