Opening of the exhibition “To the New World: Estonian Architects in Toronto” 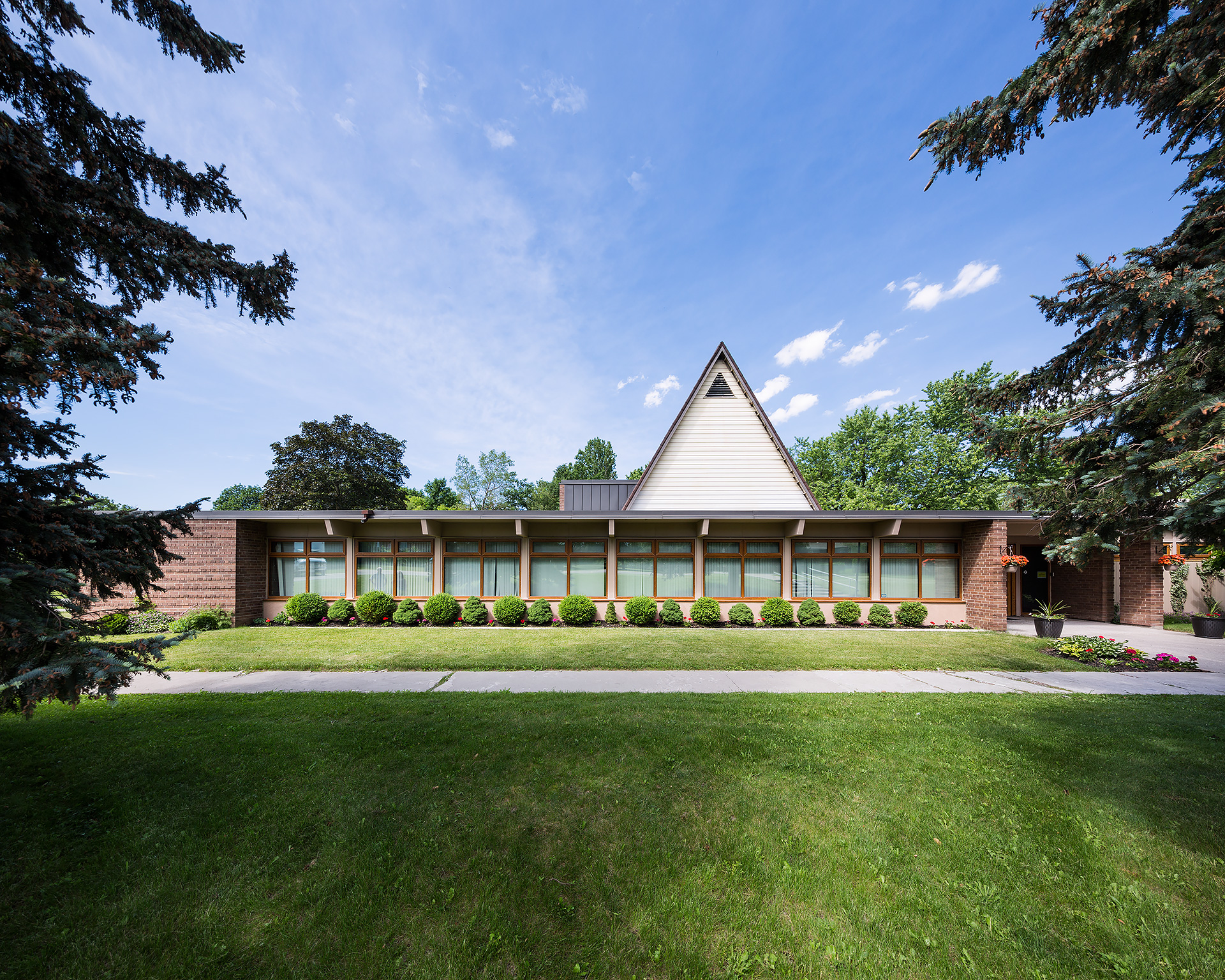 The exhibition provides the first extensive overview of the work of Estonian architects active in Canada after World War II. Based on several years of research, and completed in cooperation with the Museum of Estonians Abroad, the exhibition mainly focuses on Estonian-born architects whose career and studies in Europe were interrupted by war and those who qualified as architects at Canadian universities during the post-war decades. These were times when different nationalities flocked to the New World and the rapidly growing city of Toronto became the multicultural metropolis we know today. Among others, Estonian architects, with their European education and post-war training in Finland and Sweden as trump cards, played an important role in the development of the cityscape of Toronto. During these years, Toronto became the most important centre of Estonians living abroad. The Museum of Estonian Architecture aims to map the little studied material and provide the first thorough overview of Estonian architects in Toronto. The exhibition features photographs of buildings designed by Estonians in Toronto, specifically taken for the exhibition.