Miracles in Concrete. Structural Engineer August Komendant, a comprehensive retrospective on the Estonian-American structural engineer August Eduard Komendant (1906–1992) presents a list of original drawings and models by architects Louis Kahn, Moshe Safdie, Oscar Tenreiro, Elmar Lohk, and Komendant himself. Most of the archival material at the exhibition has not been previously exhibited. The Komendant retrospective at the Rotermann Salt Storage in Tallinn, Estonia, will remain open until 26 April, 2020.

Highlights of the first international exhibition on the esteemed structural engineer include 13 sketches by Louis Kahn, 13 of August Komendant’s own structural drawings, and more than 60 of his personal items. The show also includes 20 unique structural and architectural models, and more than 200 photographs. Curated by Carl-Dag Lige, and produced by the Museum of Estonian Architecture, the exhibition introduces August Komendant’s international career as a talented structural engineer, most famous for his 18-year long collaboration with another Estonia-born talent, architect Louis Kahn. With Kahn Komendant collaborated on at least 15 projects including the Richards Medical Research Laboratories (1957–1965), the Salk Institute for Biological Studies (1959–1965), the Kimbell Art Museum (1966–1972), the Olivetti-Underwood Factory (1966–1970), and the Palazzo dei Congressi in Venice, Italy (1968–1973, unbuilt). Their collaboration was vividly documented by Komendant himself in his bestseller 18 Years with Architect Louis I. Kahn, first published in 1975. 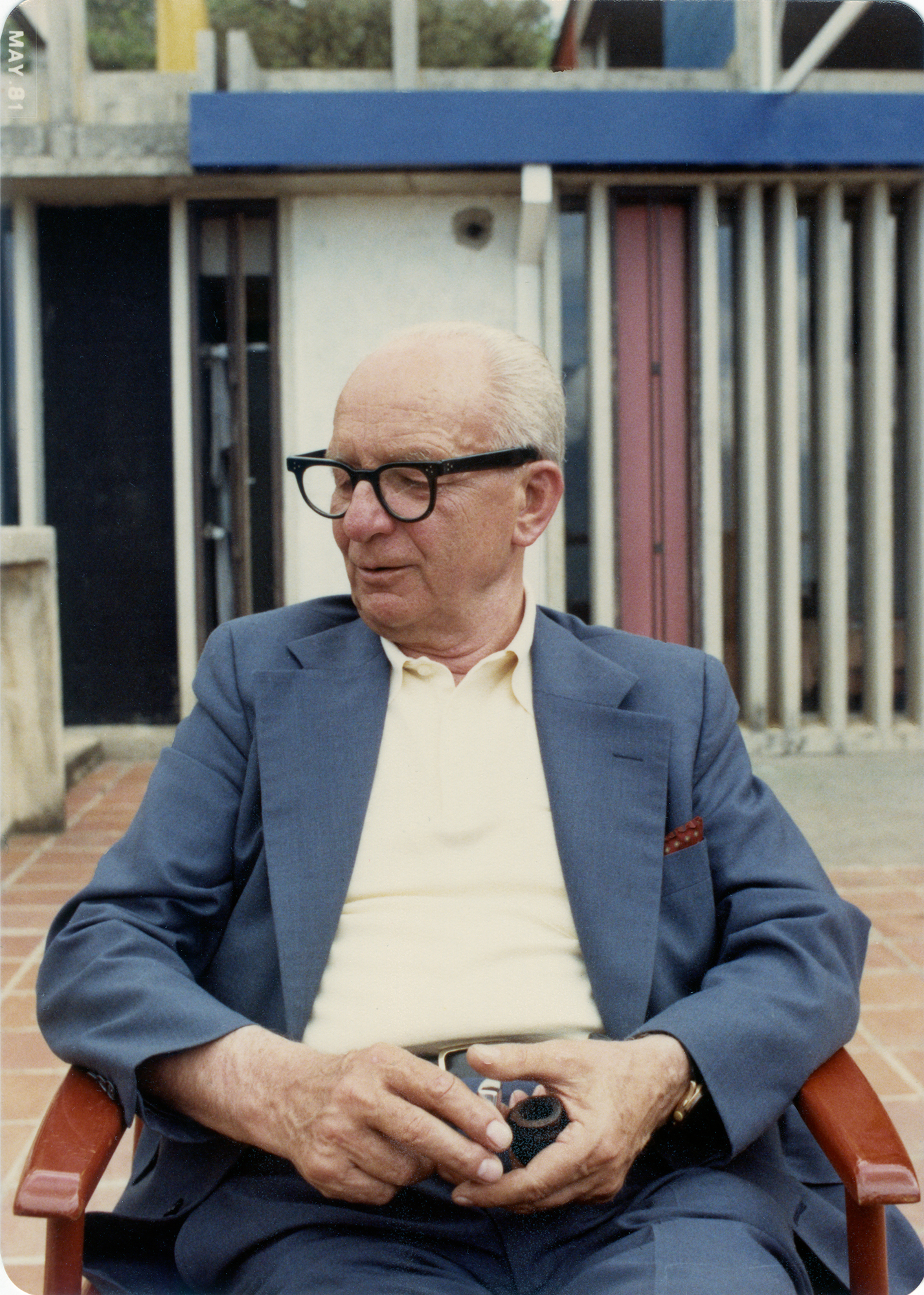 Learning from Komendant’s legacy
August Komendant belongs among the most important structural engineers of the post-WWII generation, which focused primarily on the potential of reinforced concrete as a structural and architectural material. Komendant supported firmly the principle of structural honesty – the view that a building always has to express how it has been built, and how it works as a structural system. Komendant, an innovator in both pre-stressed and precast reinforced concrete also worked closely with architect Moshe Safdie on the Habitat ’67 experimental housing complex in Montréal, Canada (1963–1967), built for the EXPO of 1967.

By the middle of the 20th century, reinforced concrete had become one of the most popular structural materials for building a new living environment. Concrete was used for both residential buildings and public structures. A material, which many people consider to be bleak, cold and dull, was August Komendant’s passion through decades. He brought concrete to life in a way that left its mark on the history of both 20th-century construction and architecture. He consistently demanded quality starting from the recipe for the concrete mix to the finishing of the completed structures, and would not tolerate any concessions. His beliefs were based on knowledge and complemented by a refined sense of aesthetics, which helped him understand even the most lyrical architect-artists, such as Louis I. Kahn. Many architects admired him, because Komendant made majority of the drawings himself.

Symbols and values
August Komendant began his professional career in 1934 in Estonia after studies at the the Technical University of Dresden in Germany. During one fruitful decade he contributed to the construction of several modern strategic institutions the young Estonian Republic needed to build. With his lectures (1937–39), Komendant laid the foundations for a school of concrete shells affiliated with Tallinn University of Technology, and contributed significantly to reinforced concrete innovation in Estonia during the interwar years. In 1944 he left Estonia to escape from the Soviet repressions. During the post-war decades, several of Komendant’s designs were built in Germany, the United States, Canada, Venezuela, and elsewhere.

If one has to select three emblematic buildings from Komendant’s long career, let them be the Kadriorg Stadium grandstand in Tallinn (architect Elmar Lohk, 1936–1938), the Habitat ’67 experimental housing complex in Montréal, Canada (architect Moshe Safdie, 1963–1967) and the Kimbell Art Museum in Fort Worth, Texas, USA (architect Louis I. Kahn, 1966–1972). If the grandstand with its 12.8-metre cantilevered roof expresses a young engineer’s desire to prove himself, and Habitat ’67 indicates the comprehensive competence of a consulting engineer, then the Kimbell structure is a refined synthesis of the knowledge, experience and exacting choices made by a mature, but still ambitious, structural engineer. All these buildings are examples of the creative cooperation between engineer, architect and builder focused on quality.

The buildings and projects completed with Komendant’s participation demonstrate how to see and sense the whole, and to parse out what is most important from a large body of information. He was a well-educated and highly experienced specialist, who worked across national borders, but remained faithful to his heritage and native language. Komendant as a structural engineer valued Architecture with a capital letter – its timeless dimension and lasting quality. He knew that miracles need more than spreadsheets and a budget – a creative impulse is vital.

August Komendant has recalled that the Finnish-born Eero Saarinen once told Louis Kahn he badly needed an engineer for his projects, and asked Kahn to borrow Komendant: “I know he has a lot of work to do. All this great work on the Biology Building and … /…/, he has just a small firm.” Kahn replied and said Saarinen was wrong, “Komendant has a very big firm – he works for ten!” Soon after that, Saarinen and Komendant began their fruitful cooperation. 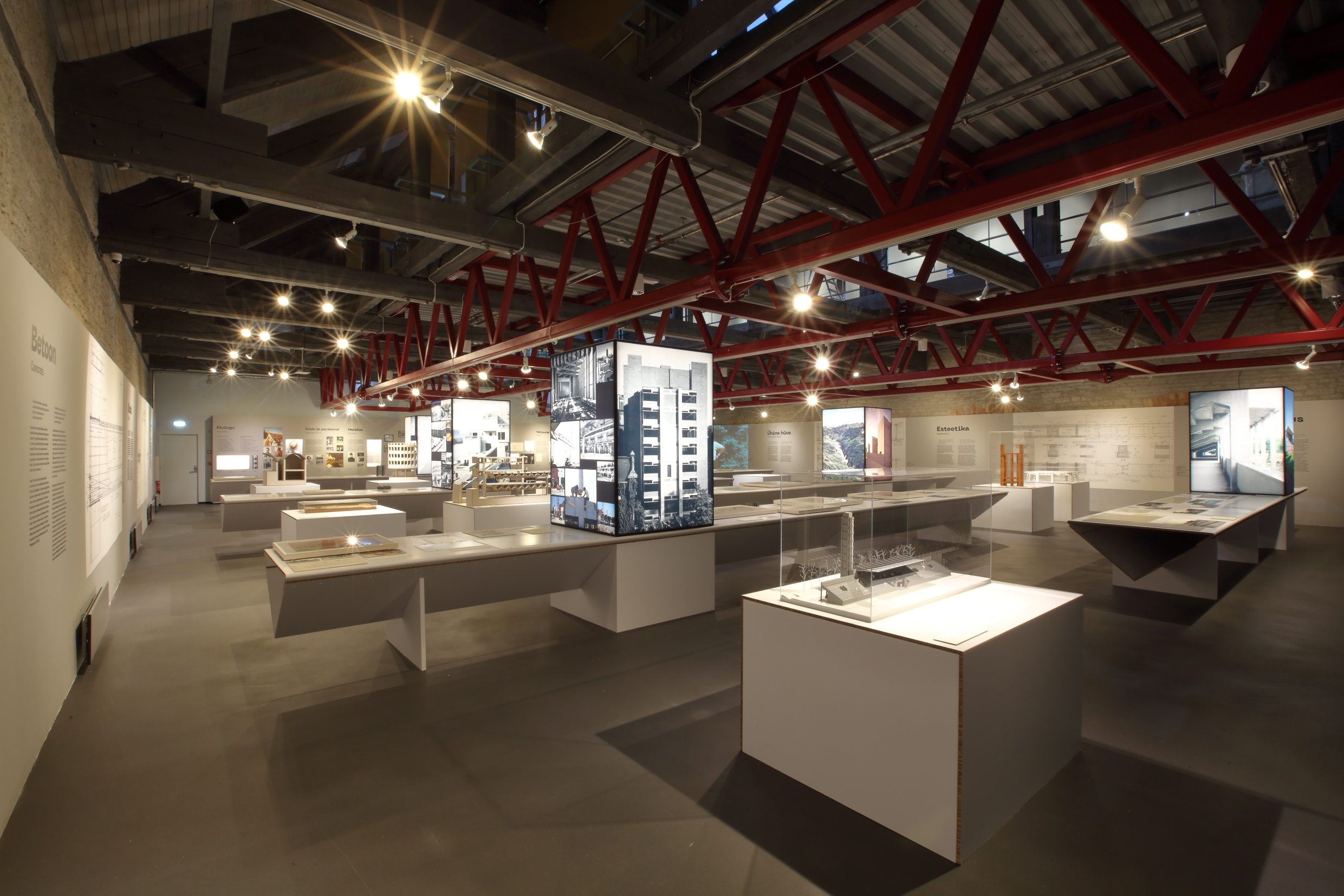 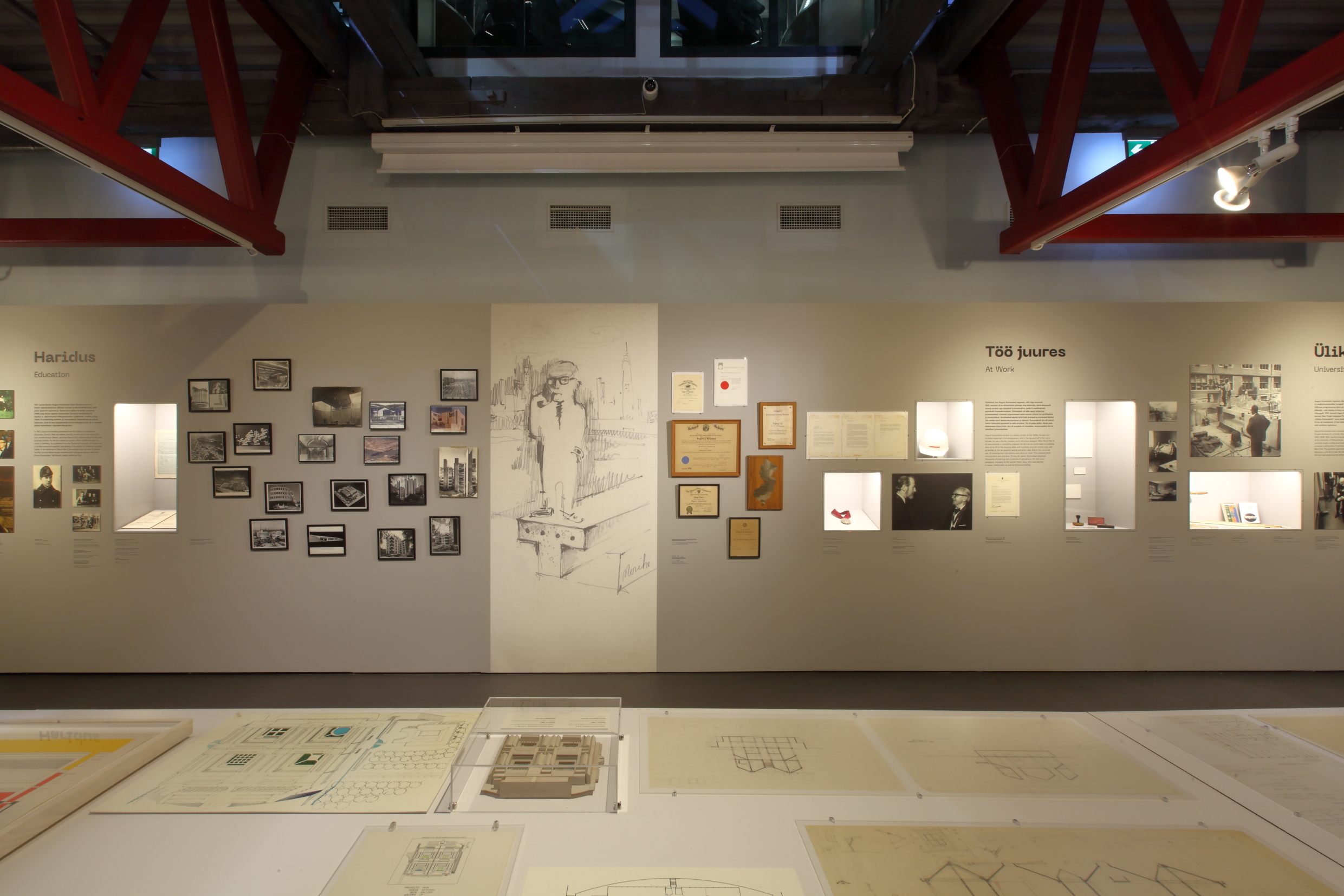