Estonian Museum of Architecture re-opened from May 12, 2020 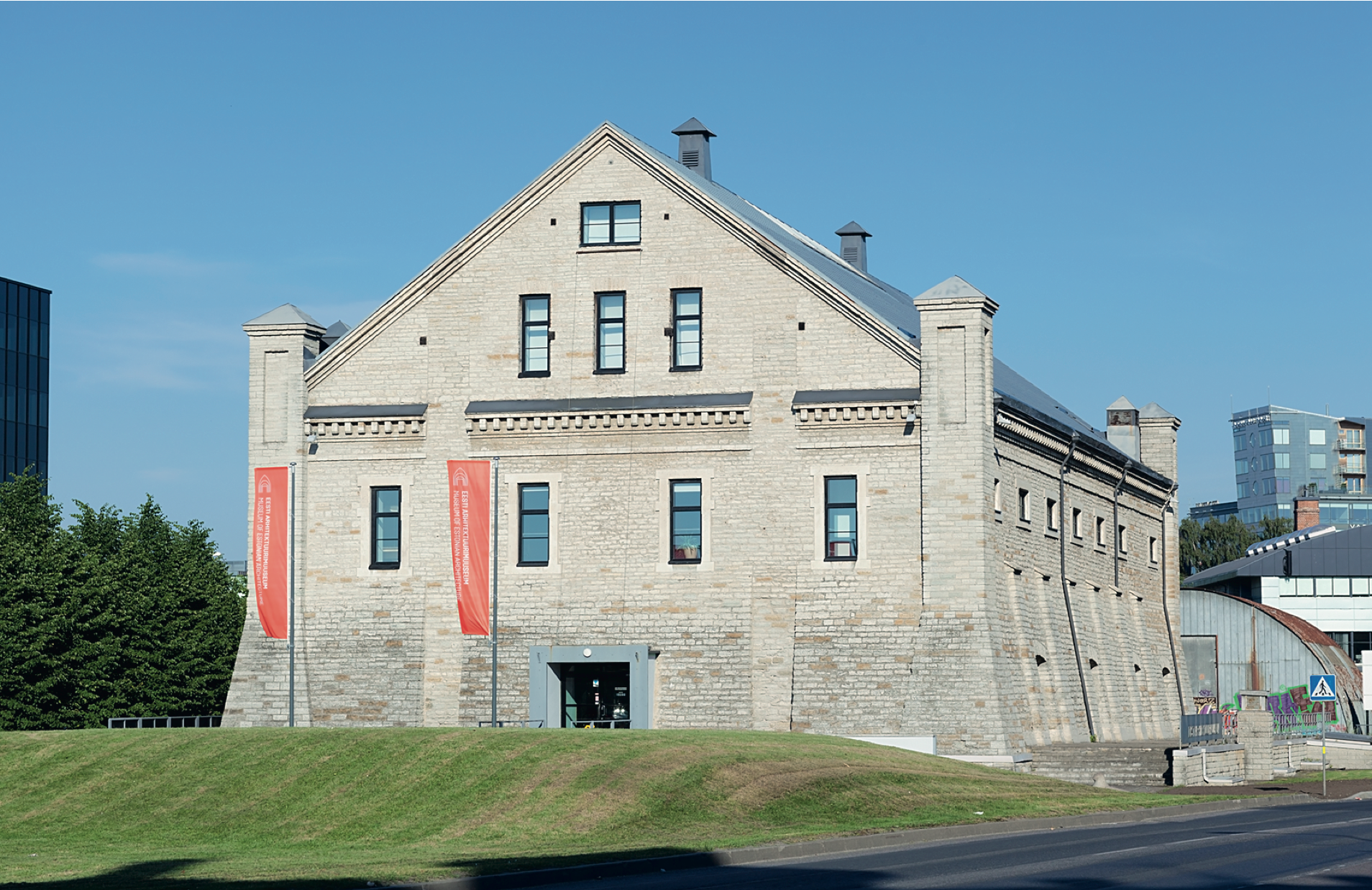 Estonian Museum of Architecture is open for visitors from Tuesday, May 12. The Rotermann Salt Storage presents the acclaimed exhibition “Miracles in Concrete. Structural Engineer August Komendant”, which has been extended until July 26.

The gallery floor of the museum shows the award-winning works of the architectural competitions of Tapa, Võsu, Lihula and Paide central squares. The permanent exhibition “Space in Motion: A Century of Estonian Architecture” is meant for architecture enthusiasts of all kinds – both locals and visitors.

From May 12 the new exhibition is open on the gallery floor where the award-winning works of the “Great Public Spaces” architecture competitions for four new centres, Tapa, Võsu, Paide and Lihula, are exposed. The organising team of the Republic of Estonia centenary events and the Estonian Association of Architects initiated the programme “Great Public Spaces” to renew the public spaces of 15 Estonian towns as a celebration of the anniversary of the republic. So far, as a result of the architecture programme, a new image has been given to the central areas of Tõrva, Põlva, Rapla, Valga, Võru, Kuressaare, Elva and Rakvere

„Miracles in Concrete. Structural Engineer August Komendant“, a comprehensive retrospective on the Estonian-American structural engineer August E. Komendant (1906–1992) in the Main Hall presents a list of original drawings and models by architects Louis Kahn, Moshe Safdie, Oscar Tenreiro, Elmar Lohk, and Komendant himself. Most of the archival material at the exhibition has not been exhibited before. The Komendant retrospective at the Rotermann Salt Storage in Tallinn, Estonia, will remain open until July 26, 2020.

The guided tours to the Komendant-exhibition are by pre-registration only and for a group of up to ten people. The concrete workshops announced in the spring will be postponed to the autumn.

Visitors are most welcome to the Museum of Estonian Architecture’s permanent exhibition “SPACE IN MOTION: A Century of Estonian Architecture, which acquaints visitors with the development of professional Estonian spatial and architectural culture. The exhibition encompasses the most important segments of 20th-century Estonian architectural history, as well as the more intriguing phenomena of today. The display provides an overview of how social, economic, and political processes have influenced inhabitants’ lifestyles and local spatial development.

The Estonian Museum of Architecture is ready to receive visitors, we follow all the rules to ensure the safety and health of visitors and employees.