The museum is open! 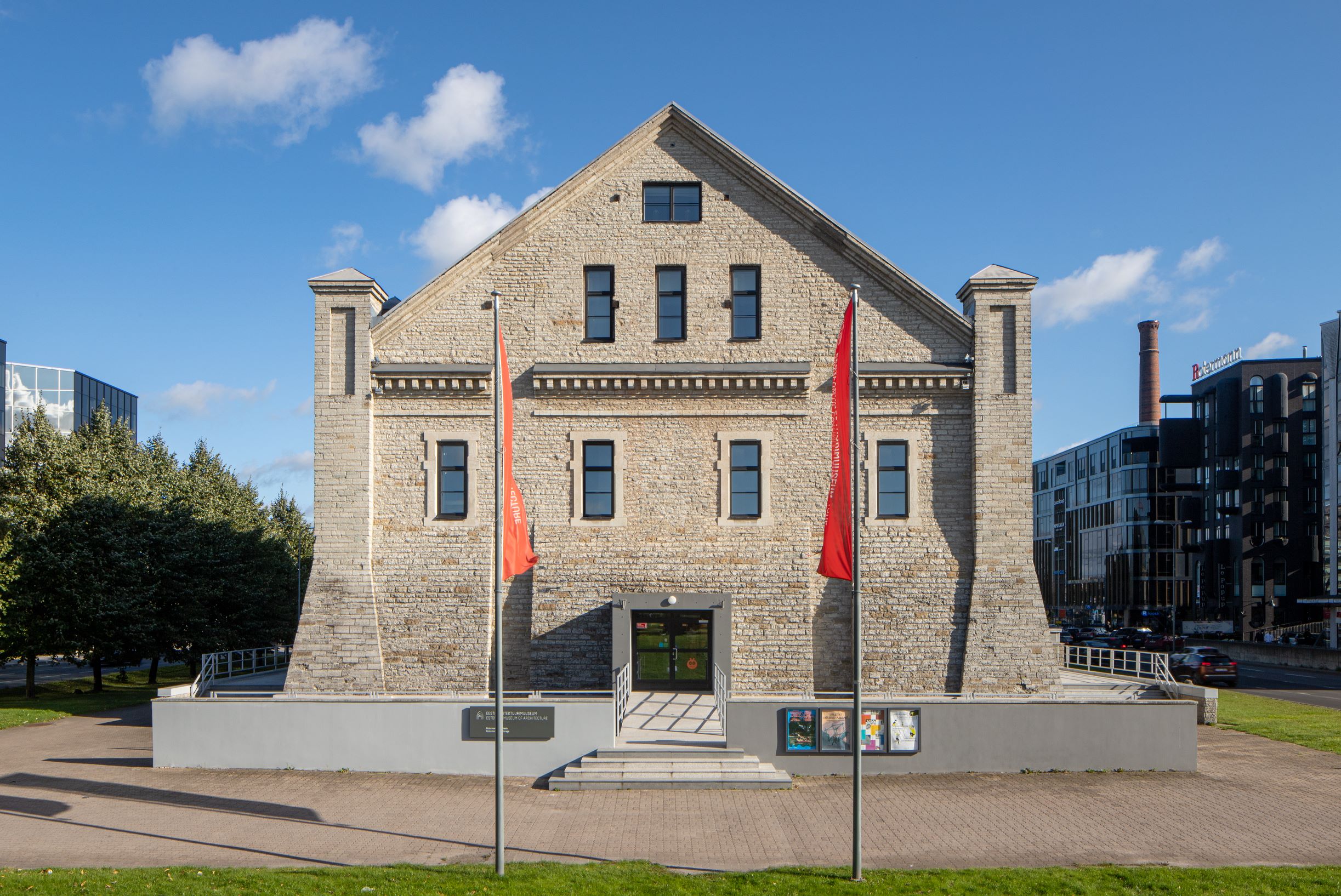 The Estonian Museum of Architecture will be open from January 19th, the doors are open from Tuesday to Sunday from 11 am to 6 pm.

On January 1, the museum turned 30 years old, and to celebrate this we will present Leonhard Lapin’s installation of an architect’s desk – “Architect’s tools II. Ready made. 2014“. With this gift for the 30th birthday of the museum from Leonhard Lapin, the museum opens a series of pop-up exhibitions to introduce our collections and present one model every month – either the obsolete old one or the one who has only recently arrived at the museum. 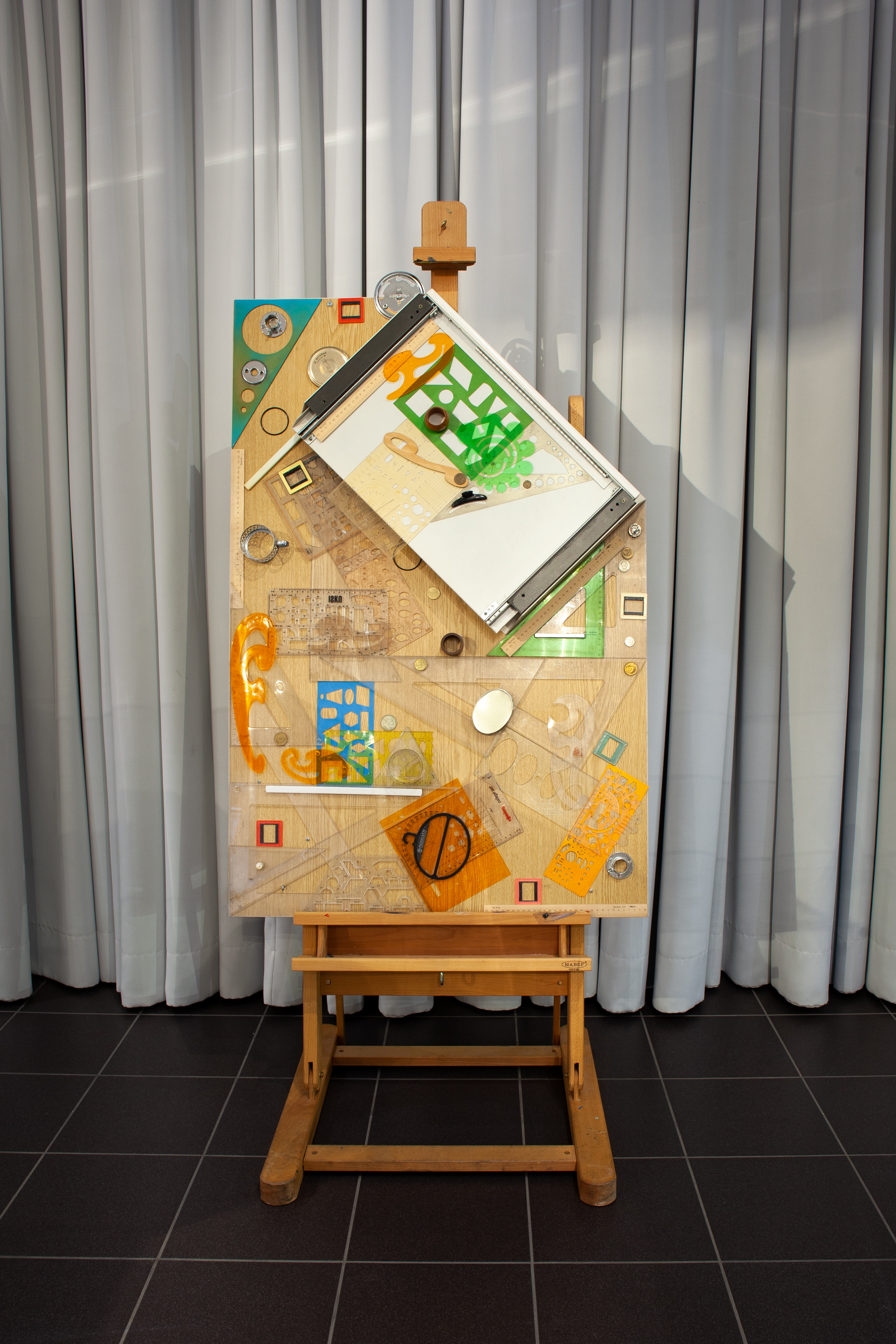 A new exhibition “Unfinished City” will be open in the main hall from Friday, January 22. The exhibition prepared by the Faculty of Architecture of the Estonian Academy of Arts brings together a layered picture of the current state of Tallinn in urban planning and architecture, which helps to take a look at tomorrow. The exhibition shows where Tallinn’s urban spatial threats and opportunities are in the long and short term.

The museum also welcomes to the two permanent exhibitions “Space in Motion” and “Explore Space!” and to an exhibition of interior architect Aulo Padar’s works. The selection of both the museum store and the e-store has been improved and worth a look.

According to the director of the museum Triin Ojari, the Estonian Museum of Architecture was established primarily for the preservation, research and awareness of the architectural heritage of the 20th century in Estonia. “1991 was the starting point for a new era that began to rebuild Estonia in both direct and indirect sense, and both high-quality new architecture and heritage preservation became very important in the country’s extremely rapid development fever.”

The summer marks 25 years since the museum has been operating in the magnificent historic Rotermann Salt Storage, which stands out alongside the new and old architecture of the Rotermann Quarter. “The Estonian Museum of Architecture is actually unique; in Europe, architectural museums can be counted on the fingers of only two hands,” said Ojari.

The museum celebrates its birthday with the exhibition “The House We Need”, which opens in May and seeks to find solutions to the global climate crisis with architectural tools.