An empty park bench, overgrown pile of earth, random willow thicket. Mud, gravel, blades of grass. Ordinary chance and a chance ordinariness.  The intermittent passage of time. A moment and place to reflect, to be, to do nothing. Banal and also sublime. All this is characteristic of wasteland as a spatial phenomenon.

What is the deeper sense of being in wasteland, and what are people seeking there? What are they compensating in themselves with the help of such environment?  What does wasteland – such a typical interim space in an urban environment – have in excess and what does it lack, that people are drawn to it time and again? Paco Ulman, artist and architect, is trying to find answers to these questions with his exhibition WASTELAND, which opens at the Museum of Estonian Architecture on 26 January 2018.

Ulman’s severe and precisely framed photos of the wastelands of Tallinn and its environs create a mutual tension between social, spatial, psychological and political behavioural patterns. Due to the way they are photographed, his photos are seemingly static, but the paths and spatial logic on the pictures create a feeling of movement. In his photos, Ulman seems to record types of movement, shadows in which the presence of people is perceptible, although they are no longer in the frame.

These photographs are a kind of visual research on the intertwined nature of everyday life and the spiritual world.  And based on the latter, the photos in the exhibition hall are divided into groups that reflect both individual and collective practices – what is the role of ritual; what form does the desire or disdain for order take; what helps us find our inner balance; what seems familiar, but still causes alienation.

For the exhibition, Ulman has installed a temporary, two-storey gallery in the main hall of the Rotermann Salt Storage. This enables the visitors to move in the airspace that is usually inaccessible. In that way, the design of the exhibition space conceptually relates to Ulman’s photos – both use discarded and peripheral space.

With experimental exhibition projects, the Museum of Estonian Architecture wishes to continue expanding the possibilities of its exposition spaces and to rethink the museum’s role as an exhibition and event venue. Clearly articulated, but sensitive spatial interventions provide the visitors with alternative spatial experiences and test the boundaries between architecture and art.

Paco Ulman Paco Ulman (1980) is an architect and photographer.  Starting in 2001, he has worked as an architect (Ars Projekt, AB Kosmos, Arhitektuuriagentuur, Allianss Arhitektid) and in 2013, he co-founded the architectural firm Mudel Arhitektid. The more significant completed projects include: the extension to the Pärnu Mud Baths (2014), the Lydia Hotel in Tartu (2016). Using various means of expression, his artworks are primarily focused on issues related to space and its representation. Selected solo exhibitions: Tallinnas (2009), Mememe (2014). In 2014, he was awarded the Sadolin Art Prize. 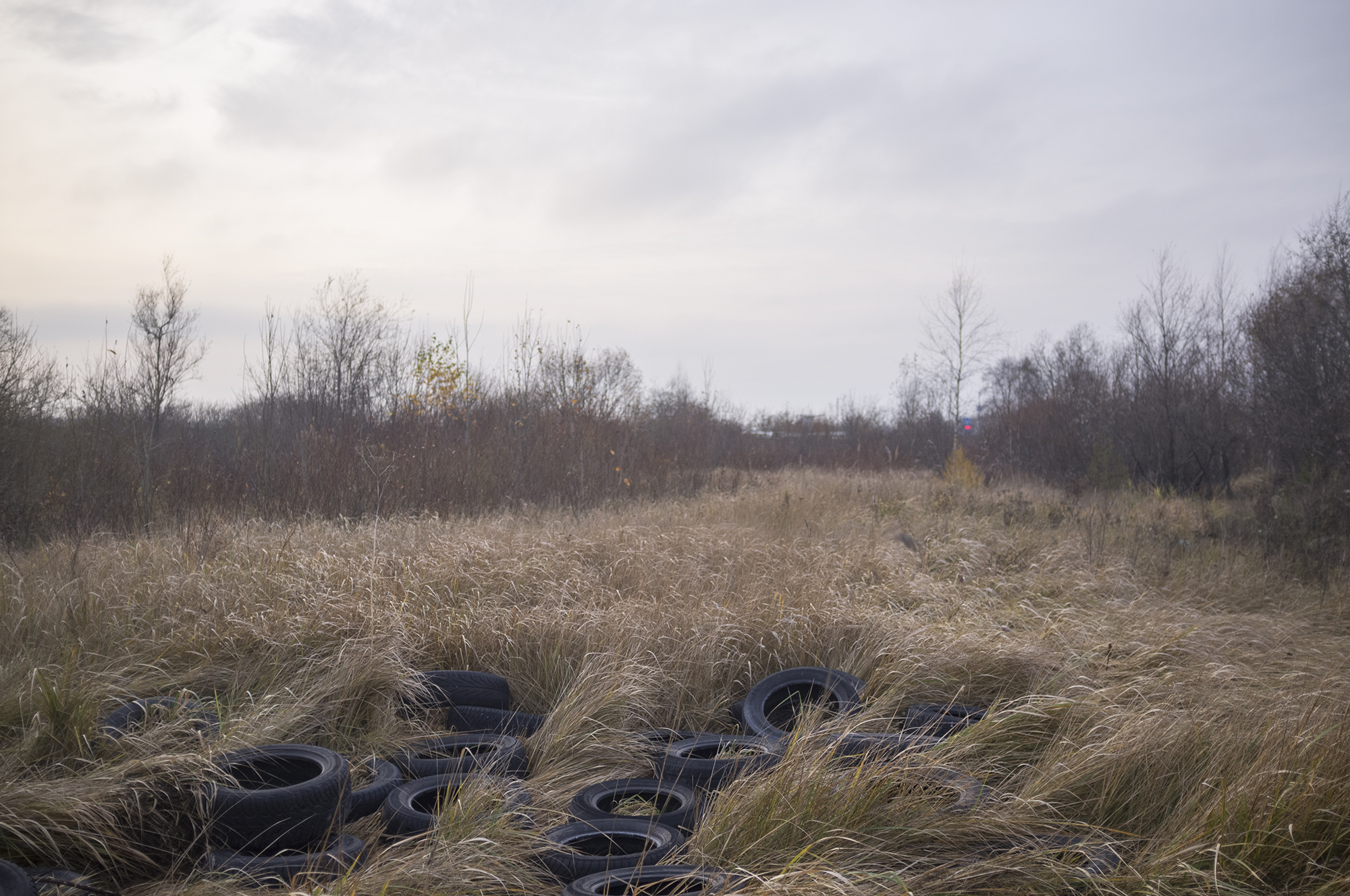 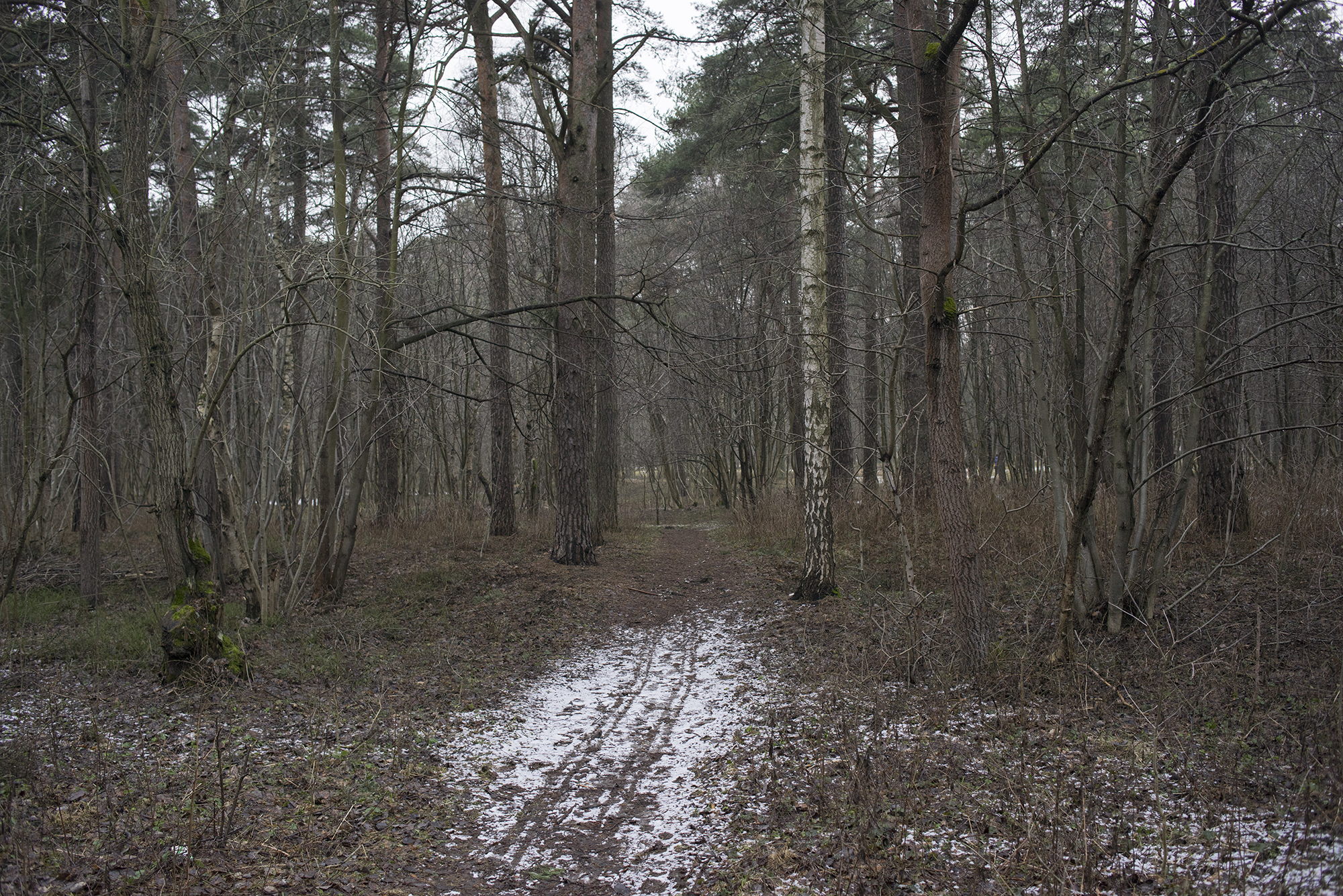