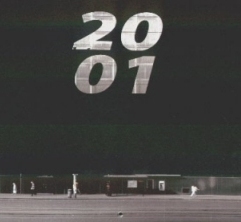 Photographer Kaido Haagen’s idea has been to capture the contrasts that arise between new architecture and an old environment. Collected in the calendar is a selection of newer Estonian structures: signs of the new age, which represent the best in modern Estonian architecture. Buildings with a more problematic environmental situation were preferred in the selection. The texts are printed in both Estonian and English.