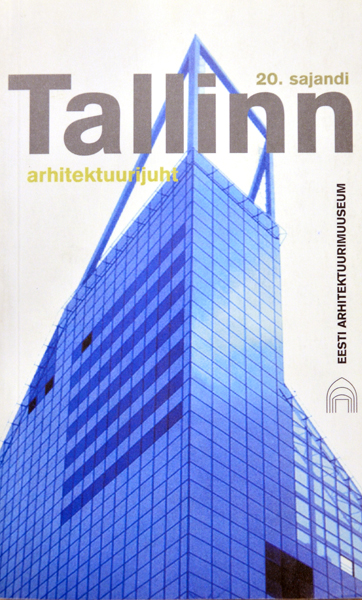 This architectural guide presents the more significant structures in Tallinn erected during the 20th century, accounting for the more central architects and expressive stylistic groups. On the other hand, buildings that simply stand out and might give a pedestrian moving about the city the desire to receive more detailed information are also addressed in the work. The sites are grouped according to conceivable movement in the city by district. Maps have been added to ease orientation. Providing additional information are summary articles on areas and settlements, in which one can find data about the buildings that lack an address-specific article. Both new and old photographs are used in the publication.