Let’s Go to the Movies! 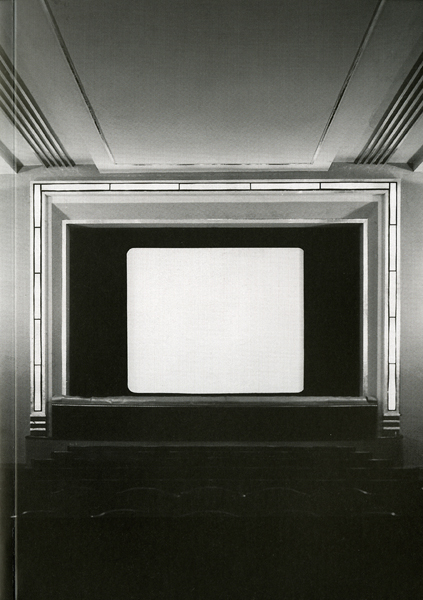 “Let’s Go to the Movies! From the Shed to the Multiplex – A Century of Estonian Cinema Architecture” was an exhibition at the Museum of Estonian Architecture dedicated to the Estonian Film 100 anniversary in 2012, which brought together a century’s worth of architecture designed for cinema. Starting with the first temporary film-screening sites in the first years of the 20th century, and continuing on through the first structures built specifically as cinemas, the exhibition catalogue comprises a profuse amount of photo- and project material about all buildings erected as cinemas in Estonia. The publication likewise features many structures that were adapted into movie theatres.