SPACE IN MOTION: A Century of Estonian Architecture 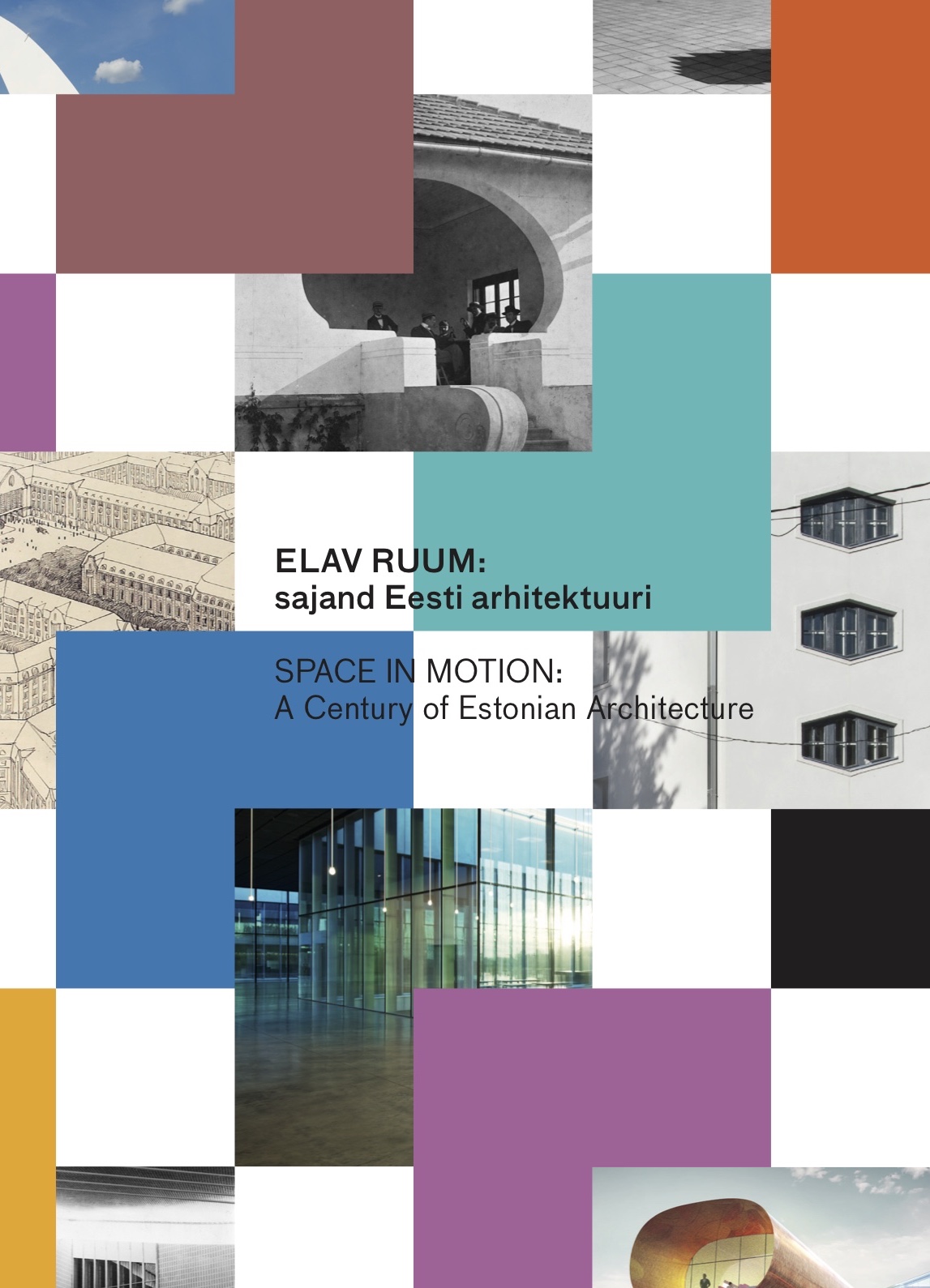 Originally published in 2015, the updated version of “SPACE IN MOTION: A Century of Estonian Architecture” now also presents buildings completed in the last couple of years (the Estonian National Museum in Tartu, the Estonian Academy of Arts in Tallinn, the Arvo Pärt Centre in Laulasmaa, etc.) and also takes a look to the future (the Rail Baltic stations in Tallinn and Pärnu, etc.). The selection of archival photos has also been partially changed and supplemented. This book, complete with full English translation is aimed at all architectural enthusiasts — both locals and foreign visitors.

The visually rich and small-format book which accompanies the Museum of Estonian Architecture’s permanent exhibition by the same name acquaints the reader with development of local professional architecture and spatial culture. Both the book and the exhibition cover the more important excerpts from the history of Estonian architecture’s formation throughout the 20th century, as well as the most interesting phenomena of today, thus giving an overview of how social, economic, and political processes have influenced the lifestyles of Estonian residents as well as the local spatial development.

The book is divided into two parts – a timeline of Estonian architecture (1900–2020), and thematic introductions of the buildings. The timeline provides a simple and straightforward overview of the most significant phenomena in Estonian architecture from the early 20th century up to today. The thematic blocks (Culture, Society, City, Home, Leisure, and Fantasy) alternately introduce the buildings in light of their roles concerning spatial culture and society. In addition to the finished buildings, you will find a number of unrealised projects and visions in the book, which illustrate the relevant architectural ideas of their time and are intriguing to observe even today. To better facilitate readers’ discovery of Estonian architectural culture, attention has also been turned towards the architects’ professional lives as well as the activities of associated institutions throughout the decades.