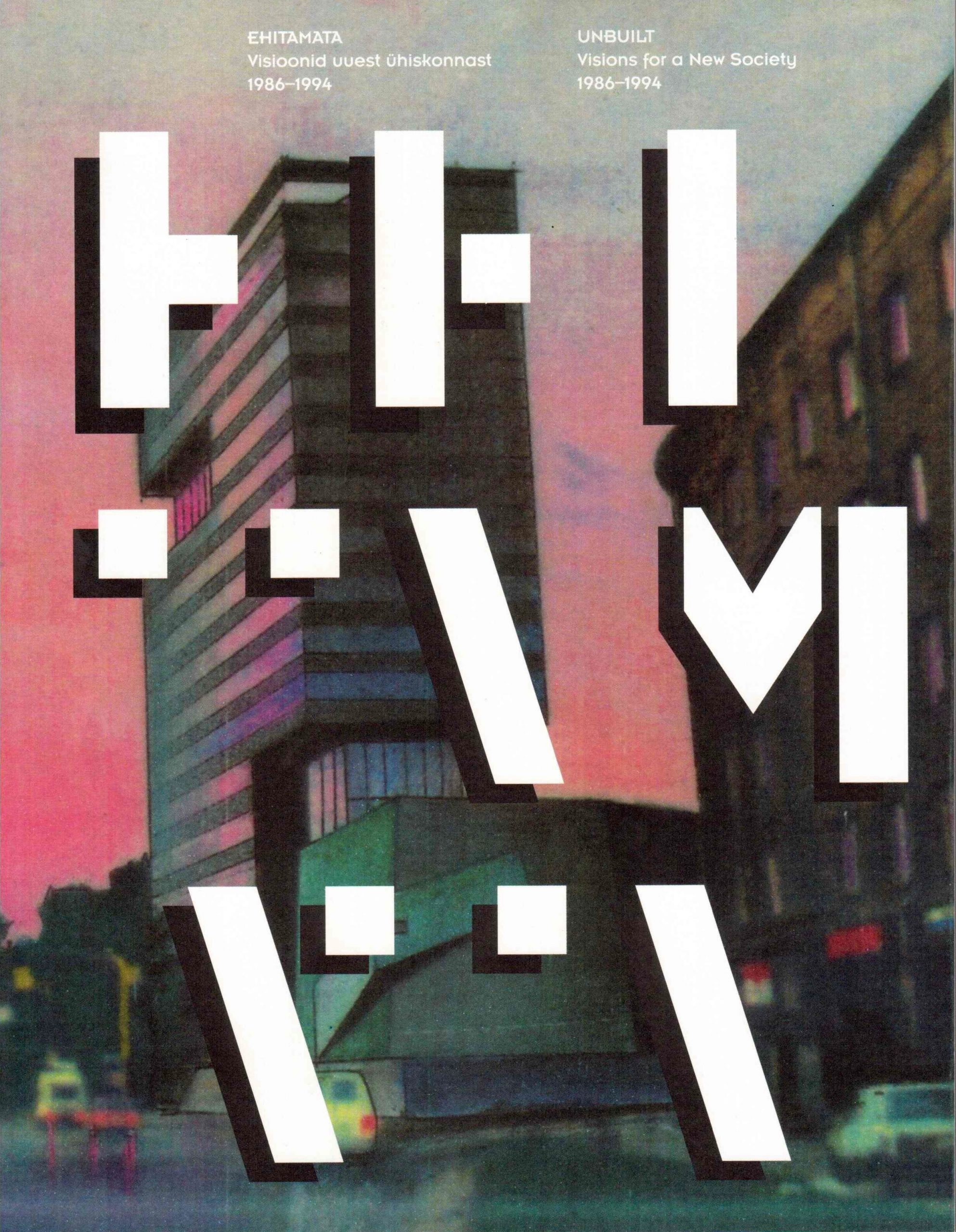 “Unbuilt. Visions for a New Society 1986–1994” presents a selection of architectural projects and conceptual designs from the period from the launching of Perestroika until the first years of newly independent Estonian Republic. During this time, an unprecedented number of open and invited competitions took place whereas ambitious businessmen of the transitional economy commissioned a lot of projects on their own as well. However, the majority of these plans remained unbuilt. The outrageous visions have been forgotten, the clients have ceased to exist, and many designs are irretrievably lost. Today, as we have come to take our independent society for granted and the built environment faces a lot of critique, it is about time to take a look at the beginnings of these processes.