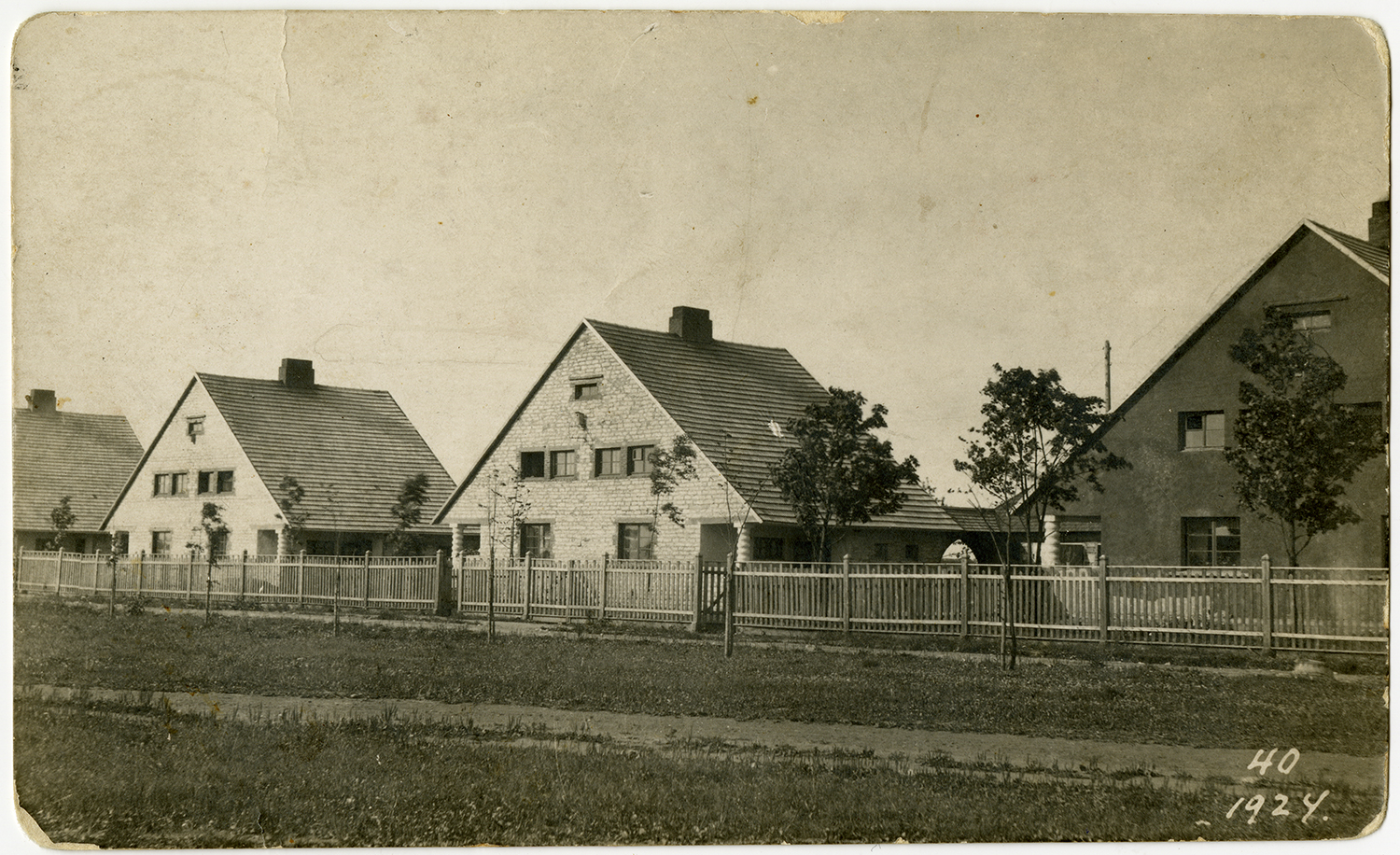 The Siidisuka neighborhood located in Kohtla-Järve has a garden city concept. The housing scheme was commissioned by the Estonian Oil-Shale Factory for its employees and built between 1920–21 according to the design of Eugen Habermann. This was one of the first urban concept in the life of the newly formed city. The name Siidisuka – which means Silk Stocking – shows the status of the habitats whom most were the leaders, engineers, and officers of the oil company and could afford buying silk instead of cotton fabrics to their family. The semidetached dwellings have unified concept with 4-5 different type of plans. The appearance of the houses are formed by the traditionalist trend and vernacular tendencies. In this case the architect blended the motifs of the modern architecture with characteristics of the local vernacular aspects such as the use of the rusticated limestone. The most characteristic elements are the precipitous sloping roofs and screwed pilasters. The buildings are linked with a perpendicular secondary house that divides inner and an external yard. The decorations on the façades, for example the typical zig-zag motifs show the influences of the architecture of the german expressionism. The photos were acquired by the museum in 1996 and new photos made by Martin Siplane in 2009 for the museum exhibition. Text: Anna Zsoldos 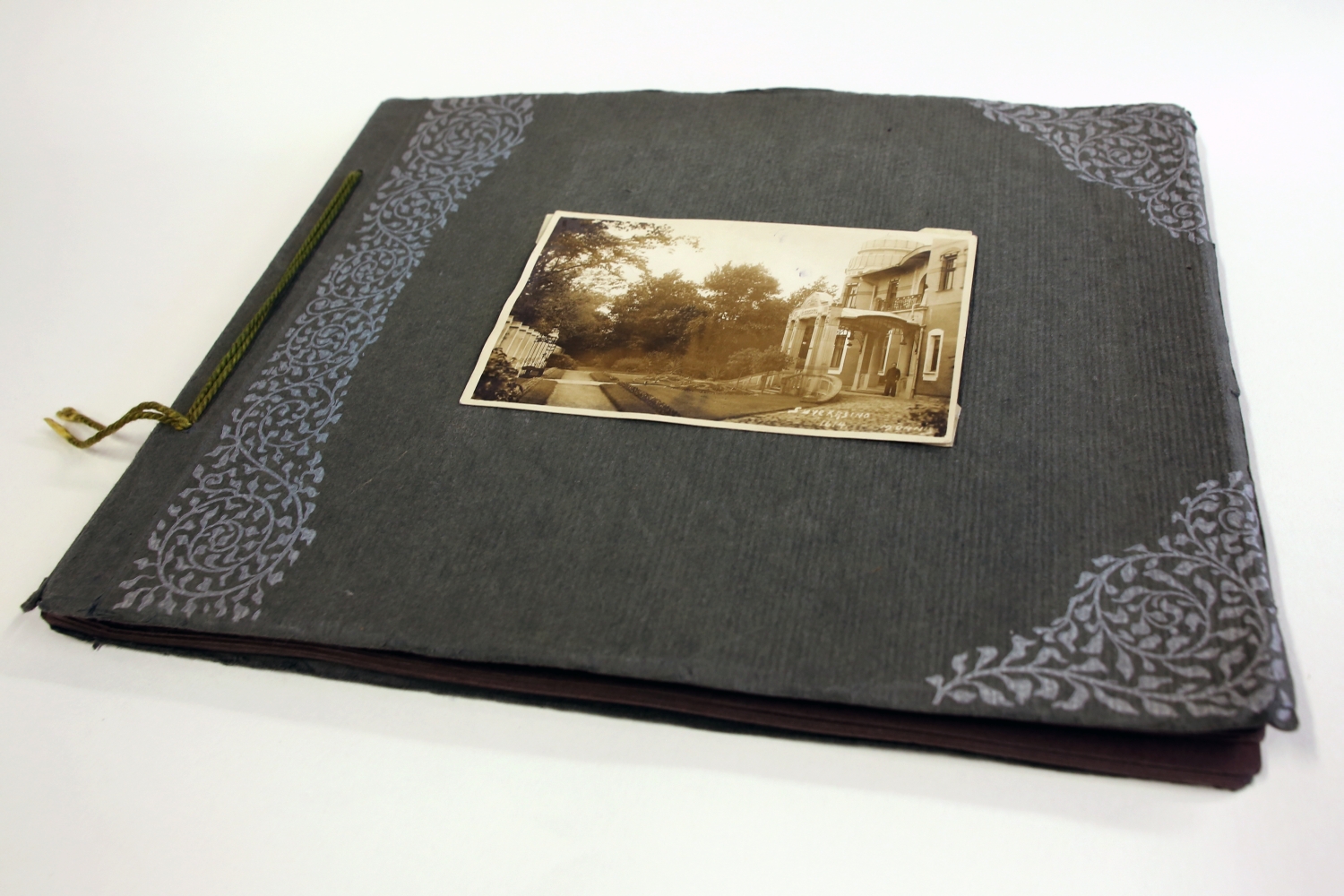