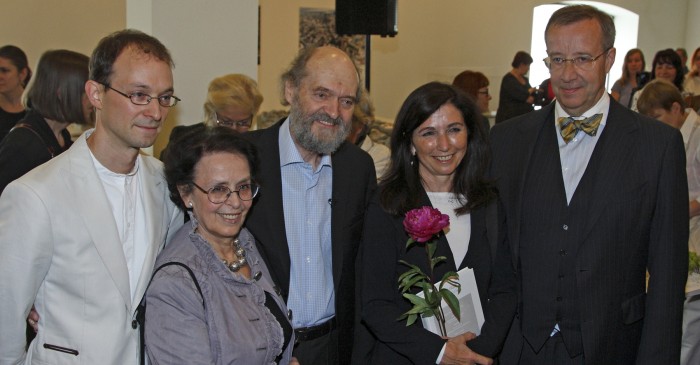 June 20 the award ceremony and the opening of the exhibition will take place in The Museum of Estonian Architecture. The winning entries and their authors will be announced.