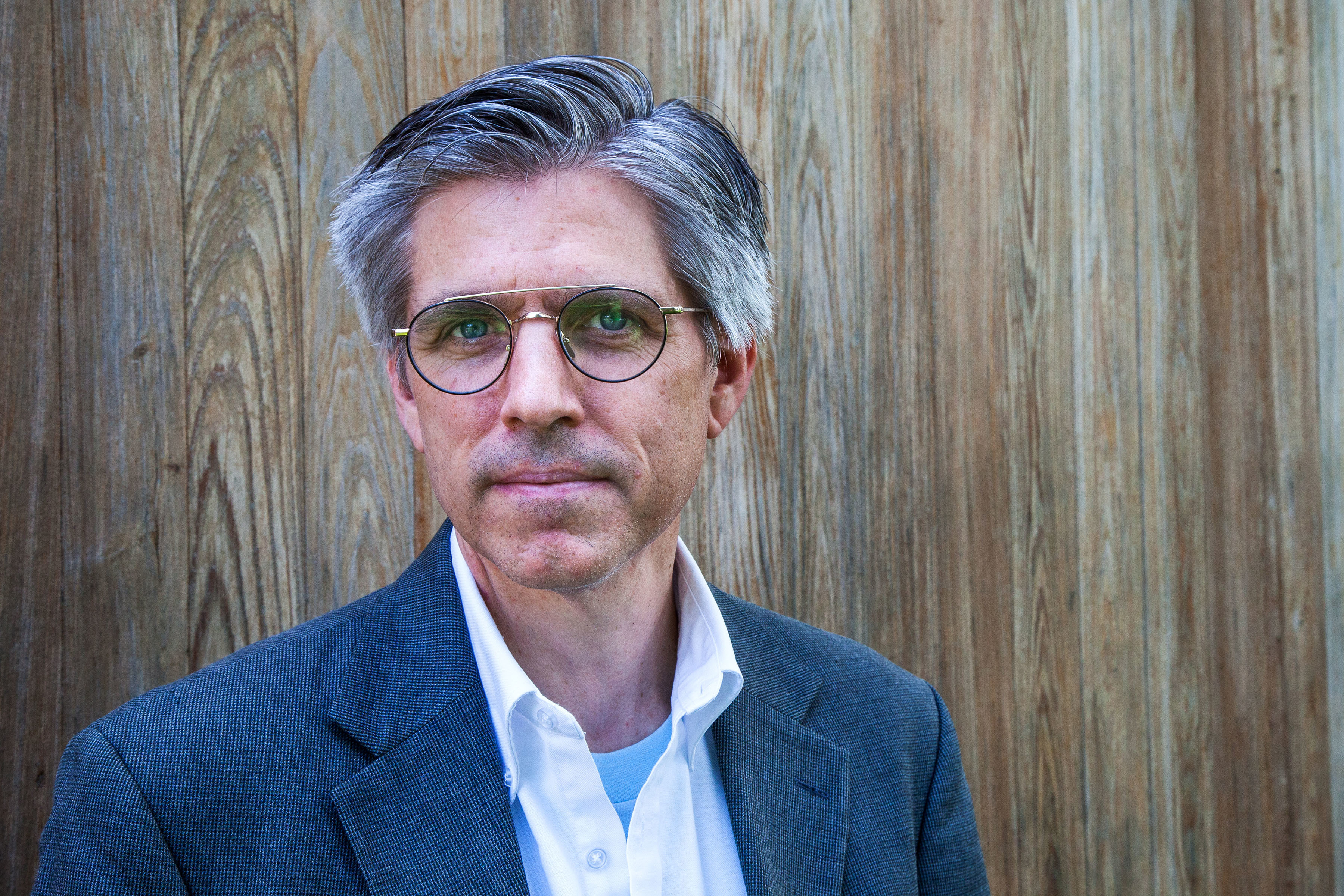 An Engineer’s Quest
Introductory lecture to the exhibition “Miracles in Concrete. Structural engineer August Komendant” on January 9 2020 at 4 pm will be held by William Whitaker, the curator and collections manager of the Architectural Archives of the University of Pennsylvania.

August Komendant made important contributions to twentieth century architecture. His seminal collaborations with Louis Kahn continue to inspire and to energize the fields of architecture and engineering. Komendant saw structure as a truly integral part of architecture and that an engineer, in working with an architect, should seek out solutions that elevate human experience. In his lecture, curator William Whitaker discusses Komendant, his works and collaborations, as well as highlighting contemporary connections.
William Whitaker is curator of the Architectural Archives at the University of Pennsylvania Stuart Weitzman School of Design. He is co-author (with George Marcus) of The Houses of Louis I. Kahn and recipient of the 2014 Literary Award of the Athenaeum of Philadelphia. Trained as an architect at Penn and the University of New Mexico, Whitaker works most closely with the archival collections of Louis I. Kahn, Lawrence Halprin, and the partnership of Robert Venturi and Denise Scott Brown, in support of teaching, scholarship, preservation, and public engagement.

The lecture will be followed by the opening ceremony of the “Miracles in Concrete. Structural engineer August Komendant”.

The lecture of William Whitaker is supported by the Embassy of the United States of America in Tallinn.