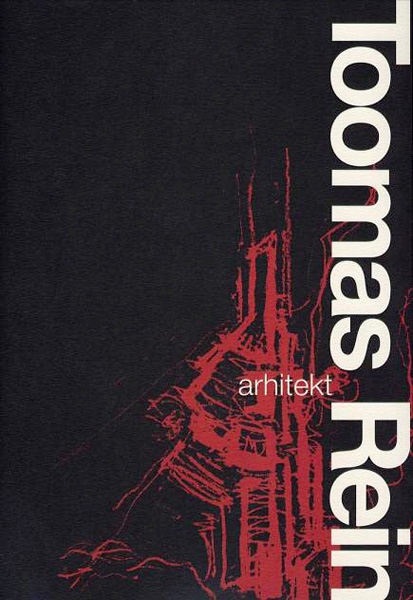 For decades, architect Toomas Rein has been one of the most influential individuals in Estonian architecture. His modernist structures designed for rural areas during the 1960s–1970s especially stand out on his long creative path. Rein has also been active since the restoration of Estonian independence, designing primarily social buildings and dwellings. The catalogue compiled for his anniversary exhibition summarises Toomas Rein’s career as an architect and an artist, bringing together his completed structures, projects, and watercolours between a single set of covers.