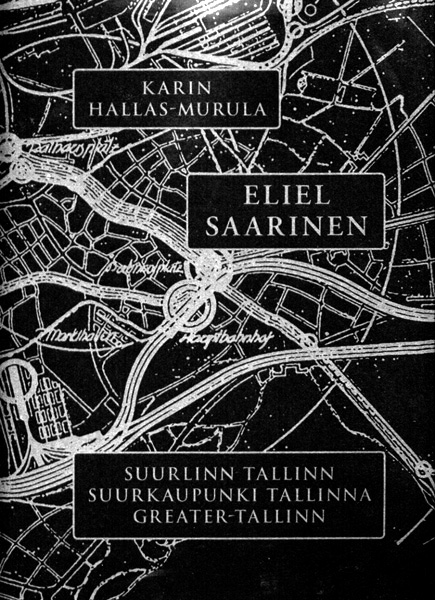 A book addressing Eliel Saarinen’s “Suur-Tallinn” (“Great-Tallinn”) project (1913) was published nearly 30 years ago (1977) in Estonian, Russian, and German. In the most recent, likewise large-format edition of this, Saarinen’s project is published with modern-day print-quality, and his thorough explanatory text has appeared for the first time in English and Finnish. Saarinen described Tallinn’s future in the coming 25 years, as well as up through the end of the 20th century in the second stage.

In the textual portion of the book, Karin Hallas-Murula acquaints the development of European urban planning during the second half of the 19th century and early 20th century, and observes the arrival in Tallinn of the leading architectural ideas of the time. The early 20th century was a time of looking boldly into the future, during which the complete and harmonious city was designed; no matter that even then, the vision involved a society of private possession.

The publication was a joint project between the Finnish Embassy in Tallinn and the Museum of Estonian Architecture.