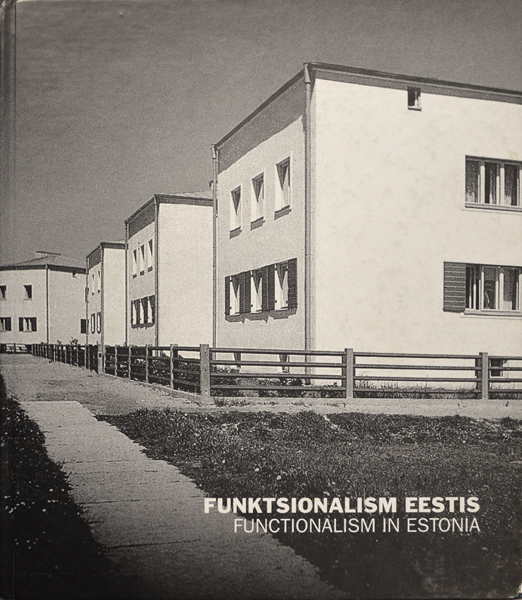 The catalogue looks at modern architecture from the first period of Estonian independence: this architecture made the era’s structures noteworthy symbols especially during the Soviet time, during which they were outright banned.

The catalogue was composed on the basis of an exhibition done by the Museum of Estonian Architecture in Jyväskyla in 2002.

The publication is in both Estonian and English.