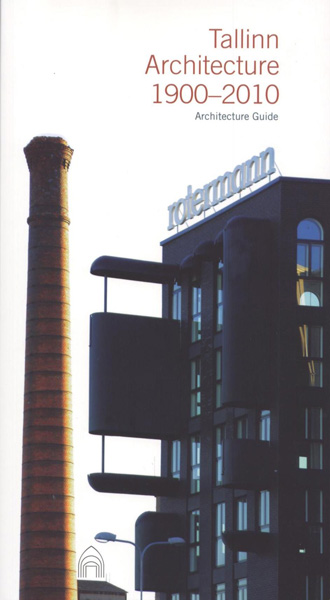 The Museum of Estonian Architecture had earlier published a black-and-white, small-format 20th-century Tallinn architectural guide in German, Estonian, English, and Finnish. Now, the publication is more representative and in colour – it aims to foster foreign visitors’ interest not only in the Old Town, but also in Estonia’s newer 20th-century architecture.

The architectural guide includes an abundance of newer buildings constructed in Tallinn over the course of the last ten years. The selections were made on the basis of the structures’ architectural quality and historical significance; however, the buildings’ location in the city and accessibility to foreign architecture enthusiasts were also kept in mind.