The Architect and His Era. Voldemar Herkel 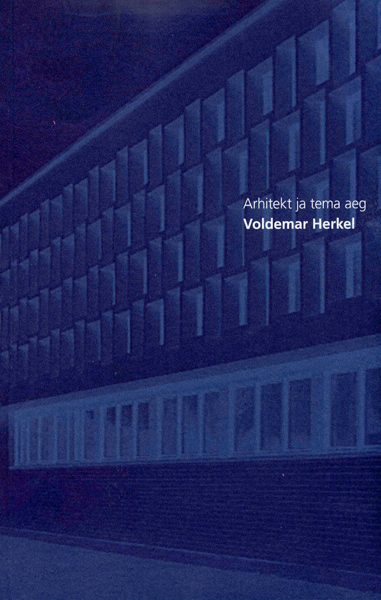 The exhibition catalogue provides a thorough overview of architect Voldemar Herkel’s works, viewing them against the background of his time. Herkel was one of the most productive architects during his era, with works that shaped modernist Estonian architecture during the 1960s–1970s. Later working as the Vice-Chairman of the Building Committee, Herkel had a large role in the overall guidance of Estonian architecture.

The catalogue contains a large number of projects and photos from the time. A selection of Voldemar Herkel’s articles and speeches are re-published, and a list of projects, structures, and articles has been added.